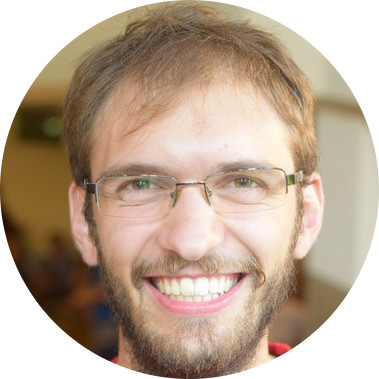 The internal language of toposes

The prototypical topos is Set, the category of sets. Its internal language is the usual mathematical language, in that 𝓔 ⊨ φ holds if and only if φ holds in the usual sense.

You can learn more about the effective topos here.

Let A be a commutative ring with unit. The topos Sh(Spec(A)) of set-valued sheaves over the spectrum of A contains a mirror image of A, the structure sheaf 𝓞Spec(A). From the point of view of Sh(Spec(A)), this sheaf of rings is an ordinary ring. To a first approximation, this ring can be thought of as a reification of all stalks of A. For instance, 𝓞Spec(A) is an integral domain from the point of view of Sh(Spec(A)) if and only if all stalks of A are integral domains.

However, the sheaf 𝓞Spec(A) also has unique properties not shared by A or its stalks, and this is where the internal point of view derives most of its uses and its interest from. One of the most important such properties is that 𝓞Spec(A) is almost a field, in the sense that, from the point of view of Sh(Spec(A)), any element of 𝓞Spec(A) which is not invertible is nilpotent. If A is assumed to be a reduced ring, then 𝓞Spec(A) is reduced as well, in which case 𝓞Spec(A) really is a field.

This observation can be exploited, for instance, to give a constructive one-paragraph proof of Grothendieck’s generic freeness lemma, basically because Grothendieck’s generic freeness lemma is trivial for fields. The previously known proofs are somewhat convoluted and proceed in a series of reduction steps, while the new proof is direct and even constructive.

Details can be found in my PhD thesis. Large portions require only familiarity with scheme theory, not with topos theory.

I’m keeping a research diary. It’s public, but probably of limited usefulness to others.